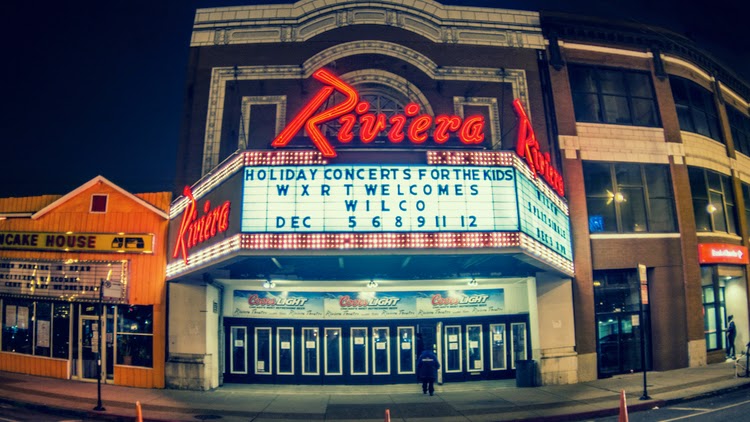 My New Year's resolution this year was to avoid the inevitable decline of turning fifty stop me from enjoying my life. So I decided to attempt to see fifty concerts this year. On January 11th I saw my first concert of the year and tonight I saw my 50th concert. It was the perfect band playing in the perfect venue for me. I have loved Wilco ever since the first time I heard them on WXRT. And I am not sure but I believe I have seen more concerts at the Riviera Theater than any other venue in Chicago. Because my friend Patty Trakan joined me, (this was my birthday gift to her) it was a great way to end my year of concerts. On our way into the Riv we dropped off our toys at the WXRT Concerts For The Kids table and said hello to Terri Hemmert the long time DJ at XRT. We grabbed a couple of beers and enjoyed Chicago favorites Nicholas Tremulis and Rick Rizzo as the opening act. Wilco had different local acts open each of the six nights of the Winterlude residency. 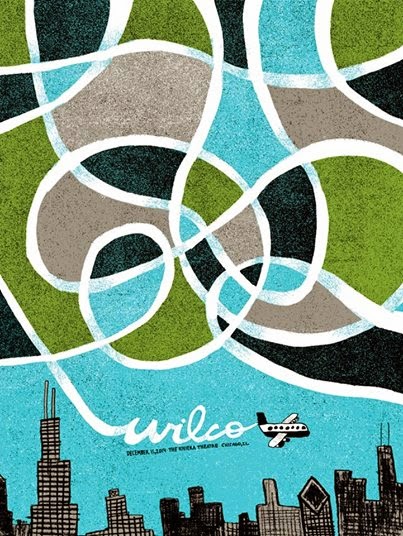 Wilco is one of those bands that has an incredibly loyal and loving fan base. They are also inexplicably not as famous as they deserve to be. I long ago stopped trying to figure out why extremely talented bands never get "mainstream success". I just know that I enjoy the music and hope those bands stay together and create great music. Wilco has been doing that for twenty years now. Ever since I fell in love with their classic album "Being There", when they release a new album I just buy it. I will admit that several times on my first listen some on the records just didn't compare to "Being There" but eventually I fell in love with every twist and turn Jeff Tweedy and the band recorded. 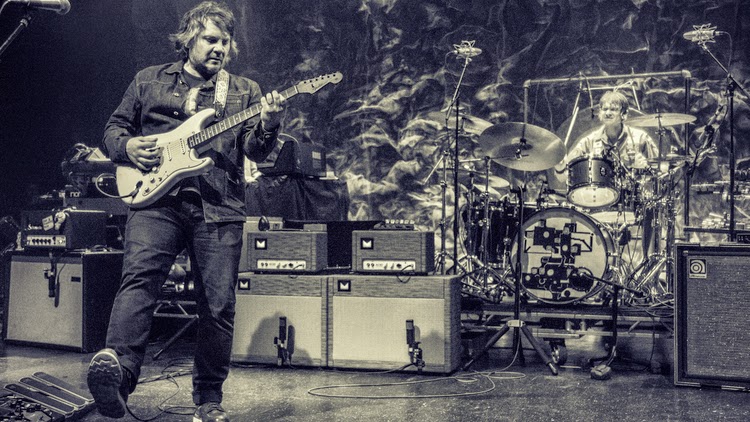 Since Wilco is playing 6 nights with a different set list every night, I had no idea what to expect. 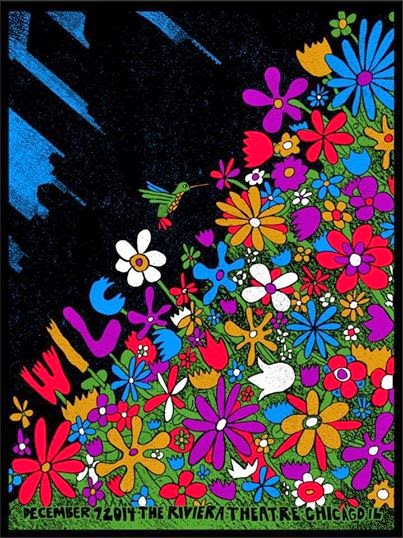 The first half of the show was mostly songs I vaguely knew or had not heard at all. But the band sounded great, there were several people singing along to most of the songs and Wilco just doesn't have any bad songs. I really enjoyed the fact that this performance by a fantastic group of musicians could have played songs I didn't know all night long and I would have loved every minute of it. They mixed in different versions of familiar songs, quite songs, moody songs, flat out rockers throughout the set...even had a nowadays very rare drum solo that got a huge applause from the fans. This is exactly what a rock and roll show should be...the perfect concert for me to celebrate turning 50 years old.

When they played this song...it home for this old man.
Wilco December 9, 2014The Riviera Theatre | Chicago, IL 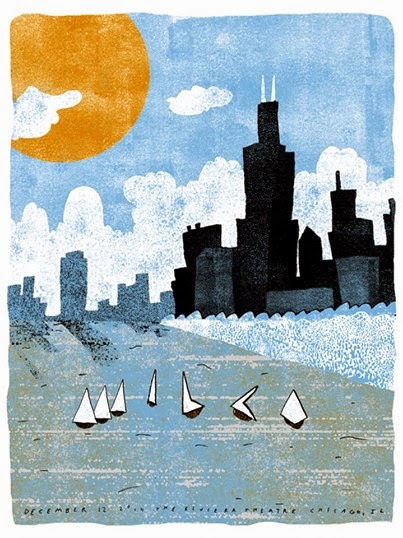 As with any show there were several exceptional moments. the combination of "What's The World Got In Store" & "Say You Miss Me" sent chills up my spine they were so beautifully performed...

....for the second encore the band performed acoustic, standing on the front edge of the stage using only area microphones. I love when bands do this, it strips the songs bare...just simple melodies and the words...Passenger Side, I Got You and Thirteen sounded great...even if some of the hipsters in the back half of the crowd wouldn't shut up...but then one of my favorite concert moments of the year happened...when each member of the band started crazily strumming, banging, or playing their instrument just to make noise...I realized they were acoustically recreating the noise filled introduction of my favorite Wilco song...Misunderstood. To be completely honest, if they had only played this song, this version and walked off the stage...I would have still loved this one song concert. What a great way to end an amazing year of concerts...so many great memories capped off by an amazing version of a favorite song. Thank you Wilco. 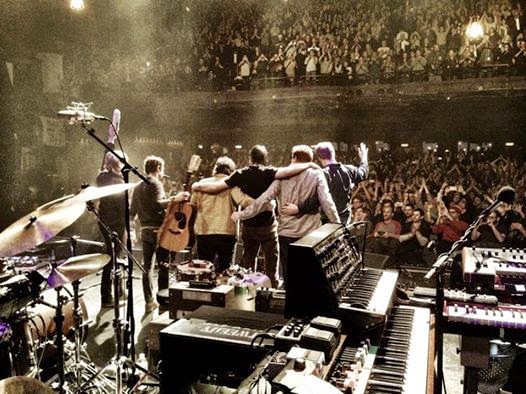 And thank you Jerry Powell for posting this on You Tube