I have no excuses for this letter being two months late except chronic procrastination. That sounds like a newly created disease the drug companies should have a pill to cure...get GlaxoSmithKline on the phone...I have CP and need a cure. With no further ado...here's the 2015 Christmas Letter. 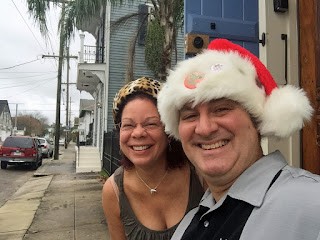 Chrissy & I hope everyone has a wonderful 2016.


Chrissy & I want to thank everyone that found the time to visit with us this past year. We want all our friends and family to know how much they mean to us and hopefully we’ll see you this year….maybe in a National Park.