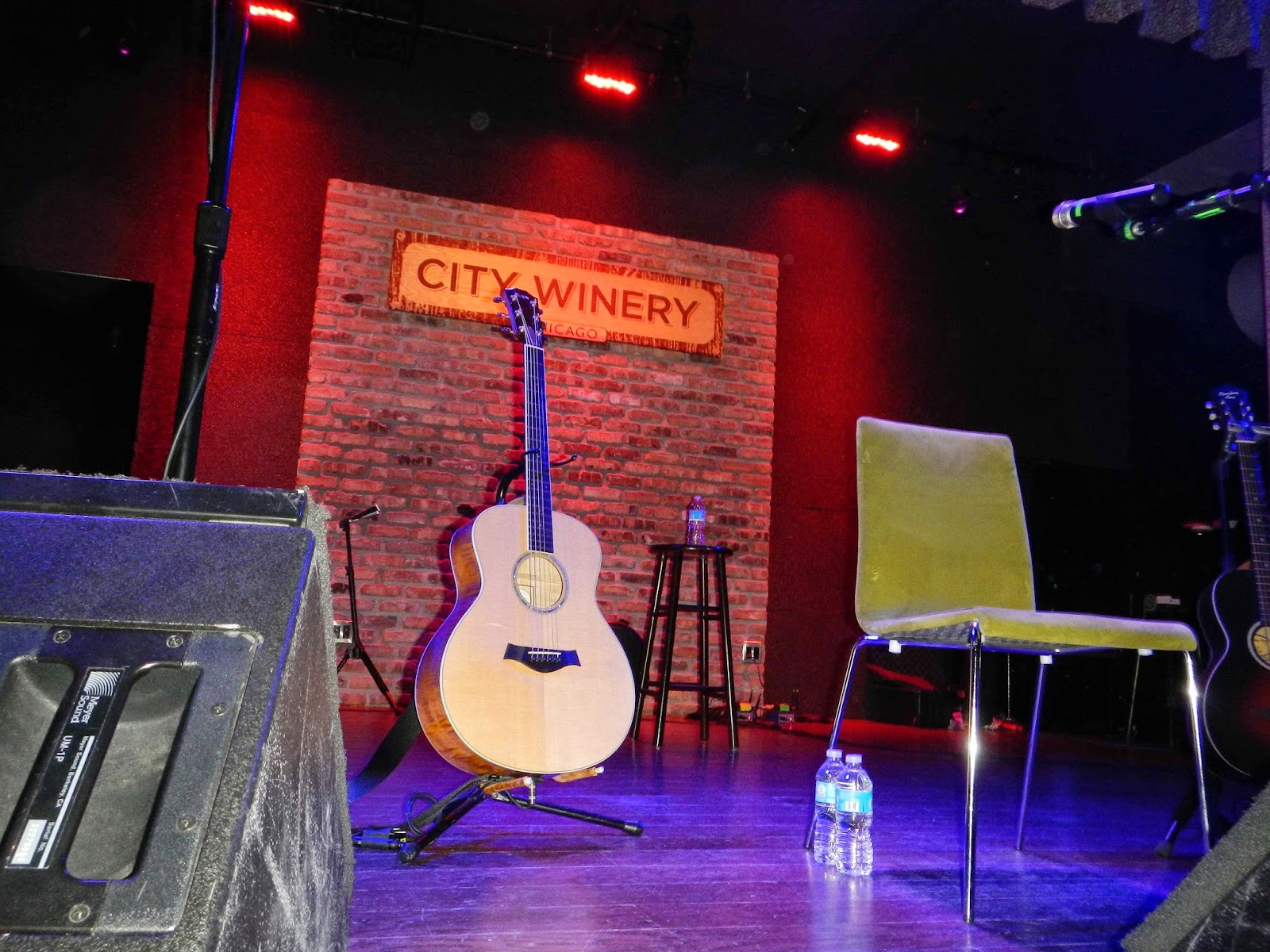 I am sitting in the first row of seats at Chicago's City Winery tonight. I am excited about this for a few reasons. I love Everclear's music. I am a huge fan of the storyteller format. Since I am a lyrics first music fan, I enjoy learning the story of the song's creation. I also love acoustic versions of full band songs. It breaks the song down to it's most basic form...just a voice and a melody. I am enjoying good food and drinks with friends. One of those friends I have known her entire life because she is the little sister of my friend Jim and was born when we were seniors in high school. Whenever Chrissy & I wanted a kid, we borrowed Cindy for a day and took her with us where ever we were going. We brought her along because she was a good kid and fun to take to different places. She also seemed so excited to be going just about anywhere. But she really enjoyed going to Chicago. At the time I never thought about how those childhood trips would influence a young kid. But as an adult she has thanked us many times for dragging her around Chicago with us. I know we took her to a few concerts and tonight she took me to a concert for the second time this year. When Everclear became popular we both really liked them. Of course, a teenage kid was more their typical fan than someone over thirty but that is what makes music so great...if it is good music any age can like it.

Art came out and goofed on the fact that he was playing dinner theater and joked about his younger self would be embarrassed by his current self. I was pretty sure most of us felt the same way. Art sat for the first set and told stories about the songs he played. He sounded great singing and his in between song banter made me laugh several times. He even played a new song "The Man Who Broke His Own Heart" that had a real punk edge to it even though it was on acoustic guitar. You can get a free download by clicking the link. 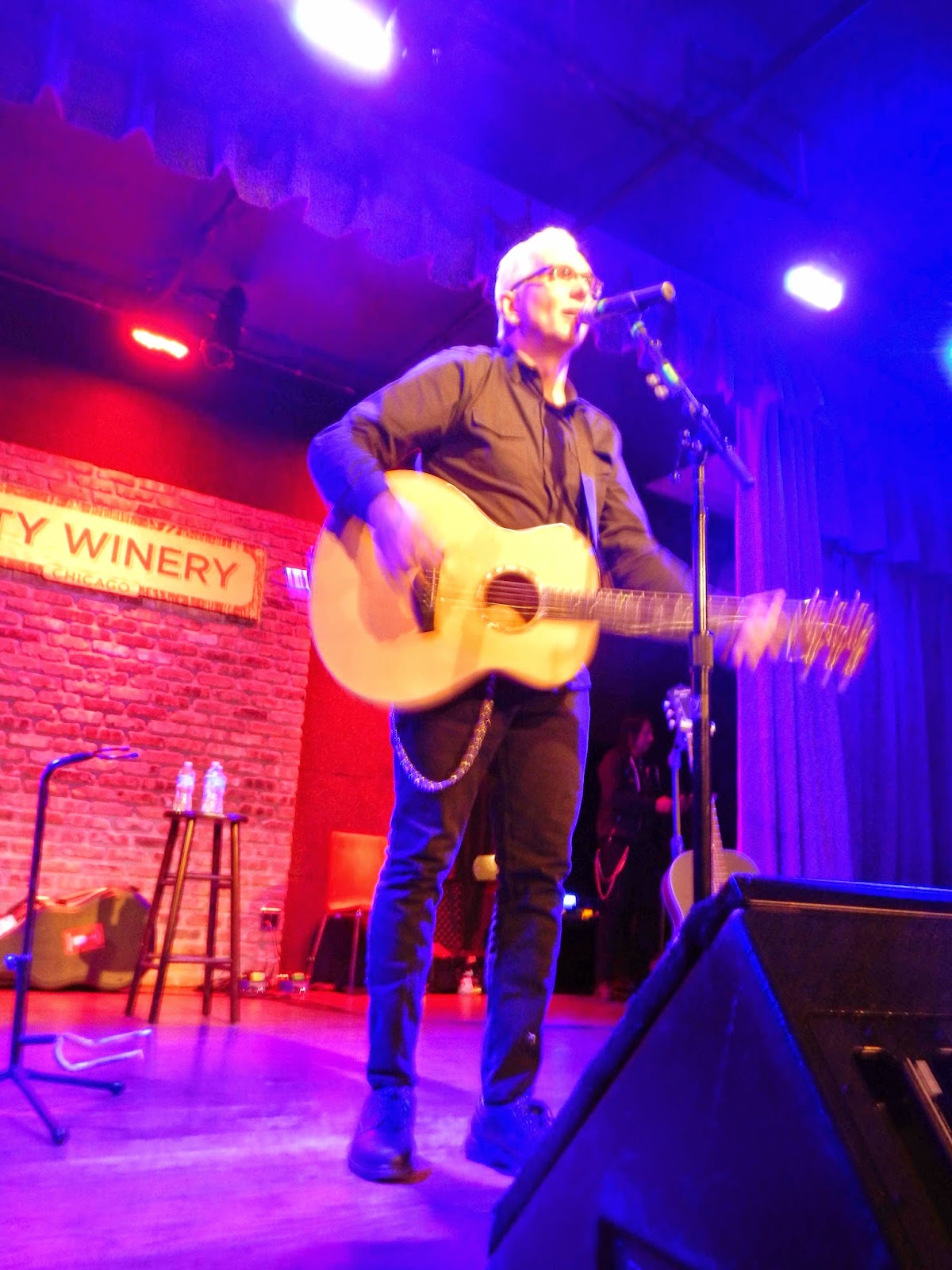 The second set was Art taking song requests from the crowd. This was a bit looser musically but very entertaining. Trust me, you've forgotten how many great songs this man has written. But the people here tonight do remember all of them. Cindy got her request of "White Men in Black Suits" played.

A little while later she got her second request played...it was something for me. Art was very cool and led the crowd in singing Happy Birthday to me.

Thank you Cindy & Art for such a great birthday gift.
You can see Cindy's recording here.

Here's a few of the songs Art played tonight.

Of course he ended with Santa Monica which is probably his most well known song. It is also my favorite because of the great chorus: 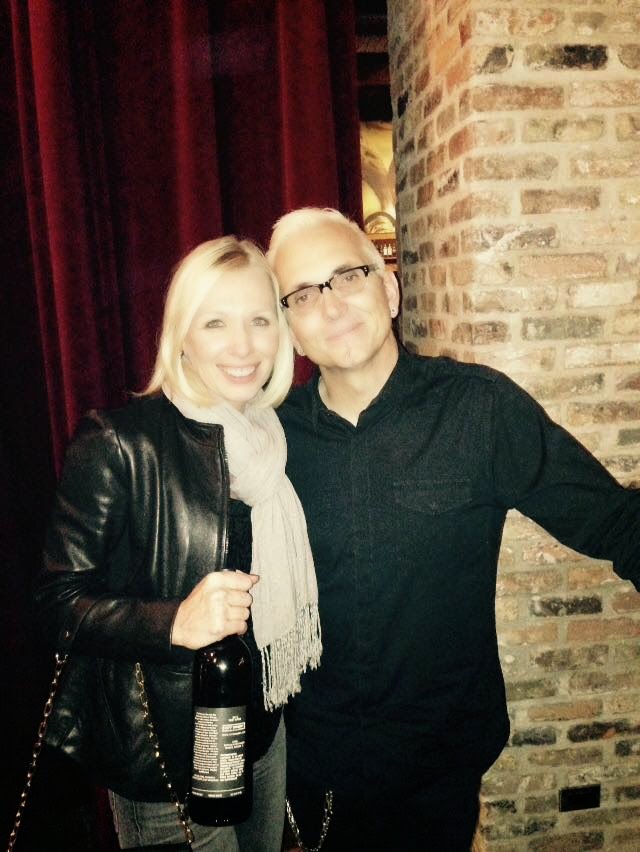 After the show, Art spent a few minutes with the fans.
Thanks Cindy for a great birthday gift.